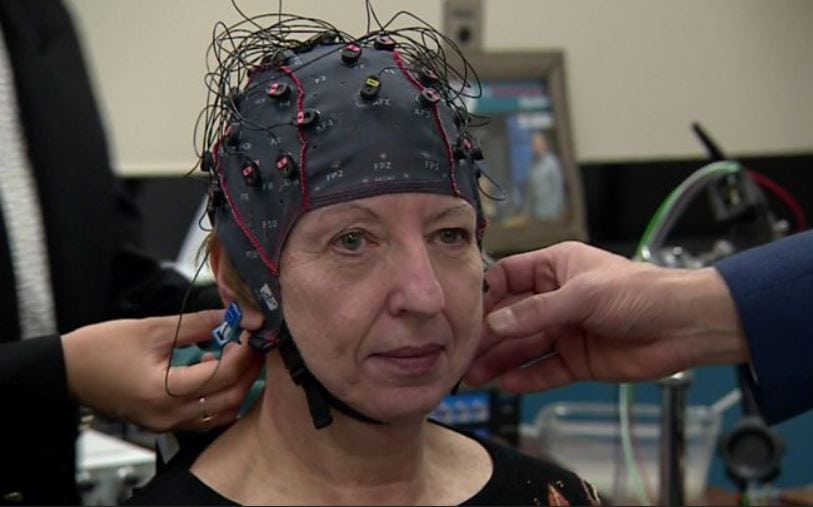 Ah technology and the advancements in medicine. It’s a great time to be alive. Canadian researchers have developed a treatment that has proven to restore movement in patients with chronic Parkinson’s disease.

Previously housebound patients are now able to walk more freely as a result of electrical stimulation to their spines.

A quarter of patients have difficulty walking as the disease wears on, often freezing on the spot and falling.

Parkinson’s UK hailed its potential impact on an aspect of the disease where there is currently no treatment.

Prof Mandar Jog, of Western University and associate scientific director, Lawson Health Research Institute in London, Ontario, told BBC News the scale of benefit to patients of his new treatment was “beyond his wildest dreams”. 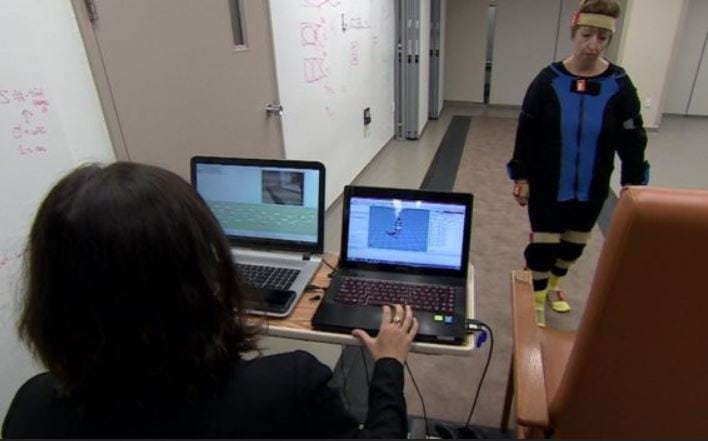 “Most of our patients have had the disease for 15 years and have not walked with any confidence for several years,” he said.

“For them to go from being home-bound, with the risk of falling, to being able to go on trips to the mall and have vacations is remarkable for me to see.” 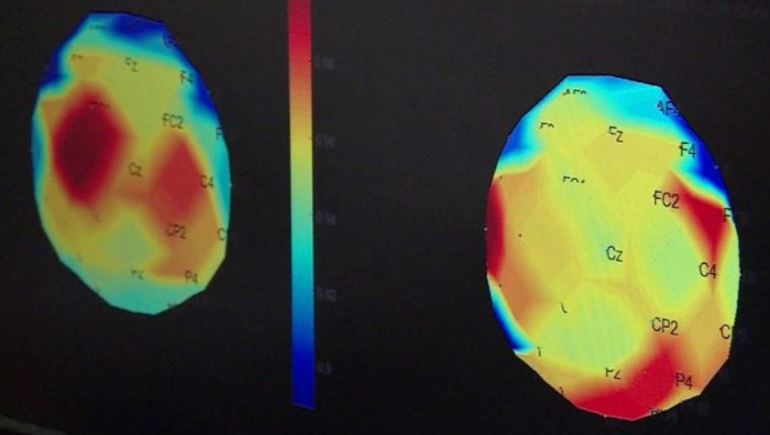 Prof Jog believes Parkinson’s disease reduces the signals coming back to the brain – breaking the loop and causing the patient to freeze.

The implant his team has developed boosts that signal, enabling the patient to walk normally.

However, Prof Jog was surprised that the treatment was long-lasting and worked even when the implant was turned off.

He believes the electrical stimulus reawakens the feedback mechanism from legs to brain that is damaged by the disease.

“This is a completely different rehabilitation therapy,” he said. “We had thought that the movement problems occurred in Parkinson’s patients because signals from the brain to the legs were not getting through.

“But it seems that it’s the signals getting back to the brain that are degraded.”

Brain scans showed that before patients received the electrical treatment, the areas that control movement were not working properly. But a few months into the treatment those areas were restored.

Gail Jardine, 66, is among the patients who has benefited from the treatment.

Before she received the implant two months ago, Gail kept freezing on the spot, and she would fall over two or three times a day.

She lost her confidence and stopped walking in the countryside in Kitchener, Ontario – something she loved doing with her husband, Stan.

Now she can walk with Stan in the park for the first time in more than two years.

“I can walk a lot better,” she said. “I haven’t fallen since I started the treatment. It’s given me more confidence and I’m looking forward to taking more walks with Stan and maybe even go on my own”. 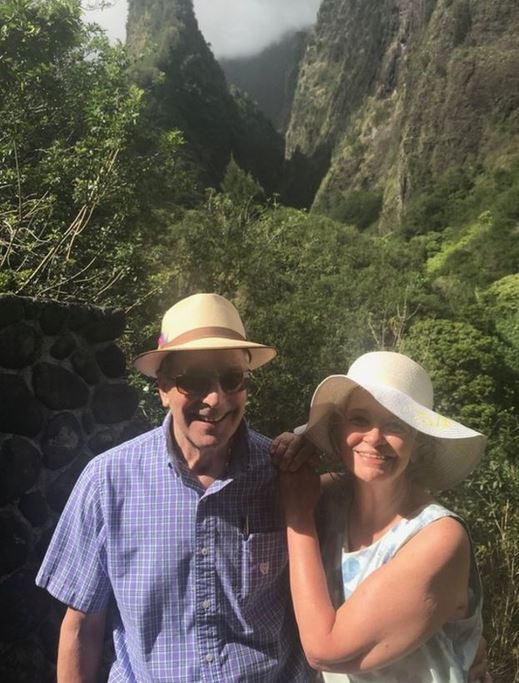 Another beneficiary is Guy Alden, 70, a deacon at a catholic church in London, Ontario. He was forced to retire in 2012 because of his Parkinson’s disease.

His greatest regret was that it curtailed his work in the community, such as his prison visits.

“I was freezing a lot when I was in a crowd or crossing a threshold in a mall. Everyone would be looking at me. It was very embarrassing,” he told me.

“Now I can walk in crowds. My wife and I even went on holiday to Maui and I didn’t need to use my wheelchair at any point. There were a lot of narrow roads and a lot of (slopes) and I did all of that pretty well.”

“Should future studies show the same level of promise, it has the potential to dramatically improve quality of life, giving people with Parkinson’s the freedom to enjoy everyday activities.”

Don’t ever lose hope! It’s all we have and there is always hope for a better tomorrow. Share with friends who have Parkinson’s or that might just need something to lift them up.