Firefighters and first responders can sometimes have a thankless job – they work tirelessly during times of emergency and sometimes don’t stop to eat, or even worse, don’t have food available to them.

But thanks to King James, that isn’t the case for firefighters battling on the front lines of the Getty Fire in California.

Thank you, @KingJames, for generously sending a taco truck to support our @LAFD firefighters, first responders, and partner agencies working to fight the #GettyFire. pic.twitter.com/rgTSMgWXLU

James and his family were forced to evacuate their Brentwood, California, home early Monday as the wildfire approached. Tuesday night, before the Los Angeles Lakers home game, he spoke to reporters about the tense moments fleeing his home.

“It’s just challenging at that hour, getting my family, getting my kids, getting everybody and having to evacuate at such a rapid, rapid rate. You don’t really have much time to think about what you can get or what you can do. You just got to get out and get to safety.”

The Getty Fire has charred more than 650 acres since Monday and is only 15% contained, according to the Los Angeles Fire Department. Tuesday, the National Weather Service issued its first-ever extreme red flag warning — meaning winds, temperatures and humidity are ripe for fire danger.

In Northern California, firefighters are battling the Kincade fire, the state’s largest active wildfire. First responders and evacuees in Sonoma County have been receiving hot meals courtesy of chef José Andrés’ non-profit World Central Kitchen, along with chefs Tyler Florence and Guy Fieri. On the menu for Tuesday, the organization tweeted that chef Chris Cosentino has been roasting up some local pumpkins.

Our #ChefsForCalifornia dinner is served! These meals are headed to families staying at evacuation shelters and first responders keeping the community safe during the #KincadeFire ❤️ pic.twitter.com/4ViS0lE9zS

“They’ll be used in our roasted pork loin with potatoes & apples, sage onion gravy, and brussels sprouts served with cauliflower & yams. The vegan option is pumpkin and sweet potato curry with rice!”

Report a typo or email us your Good News:
share@majically.com 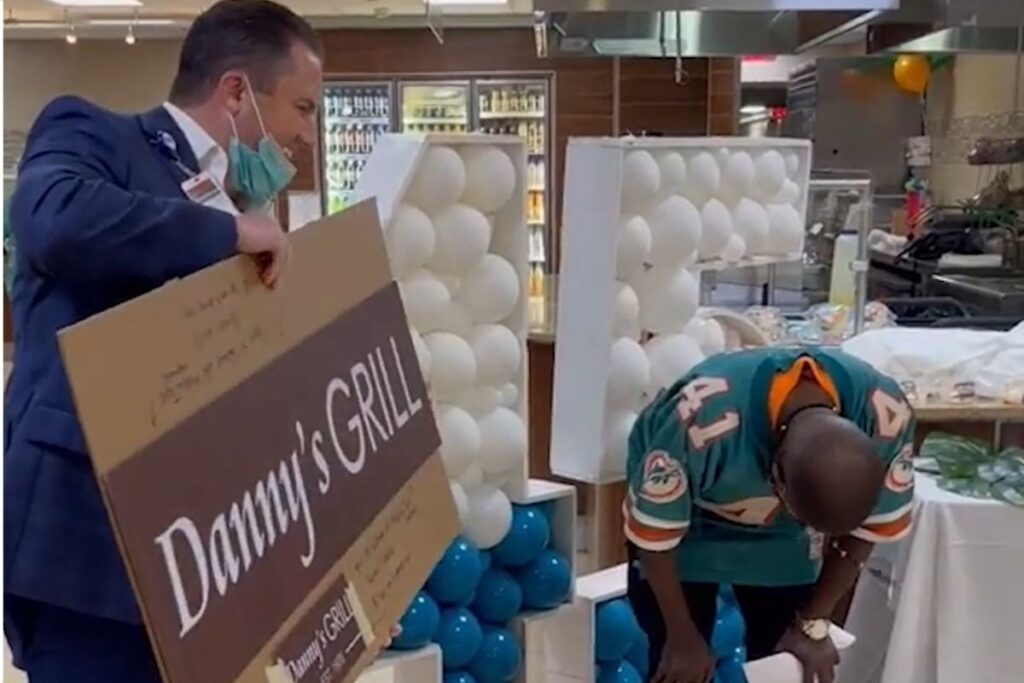 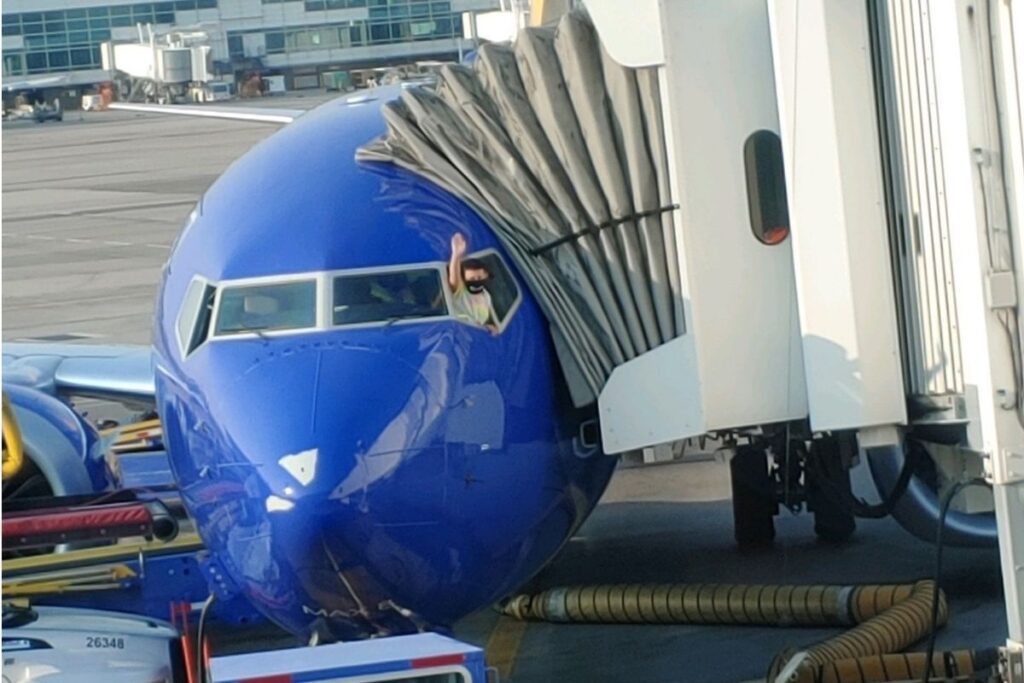 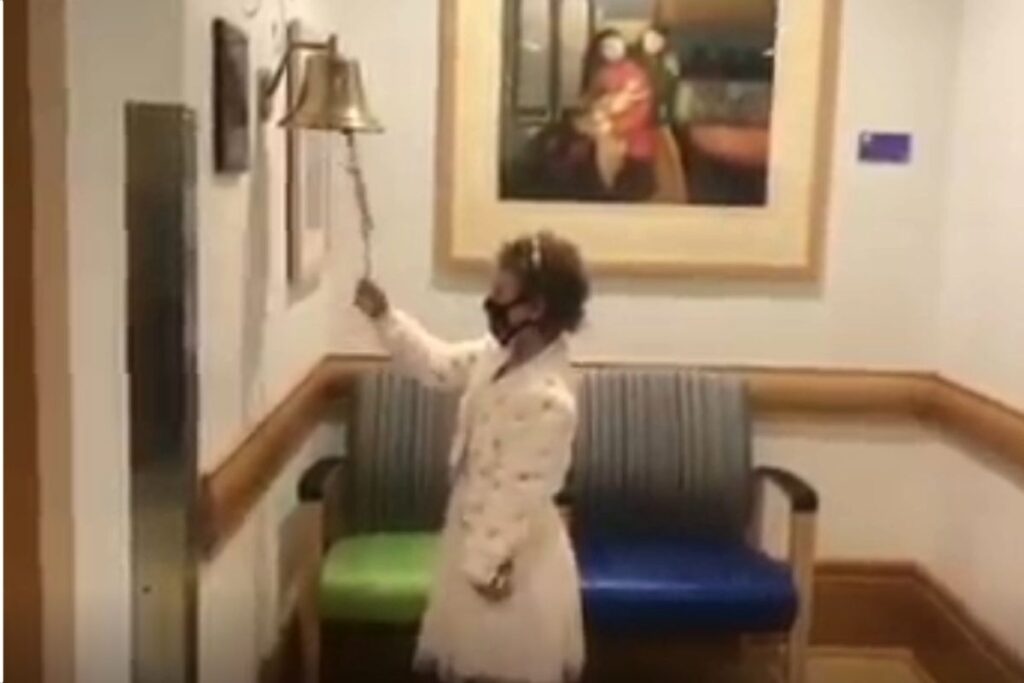 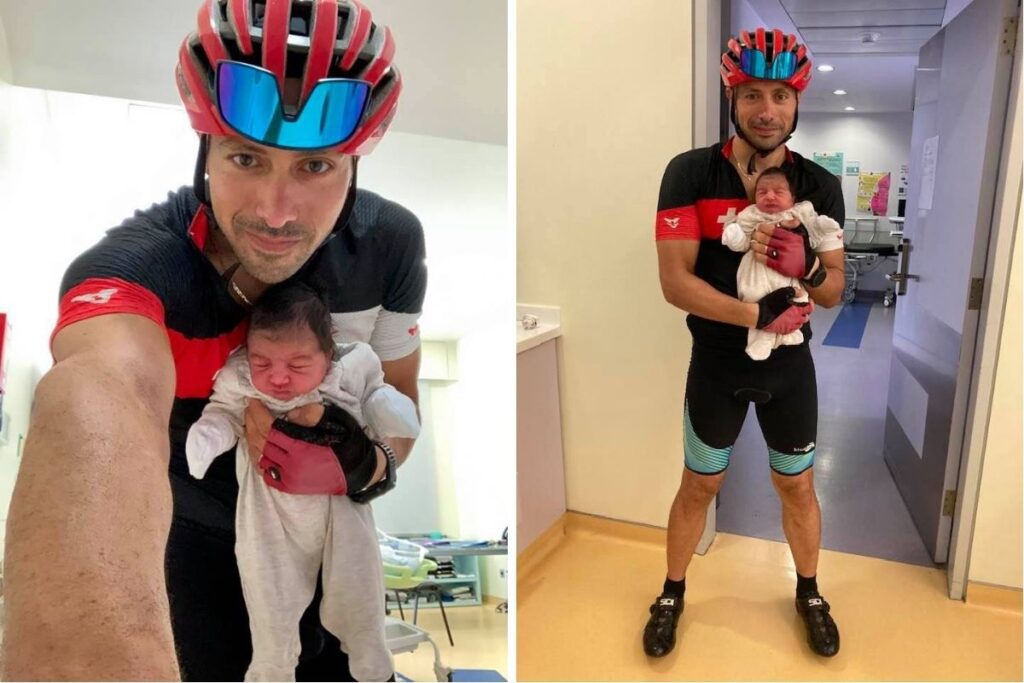 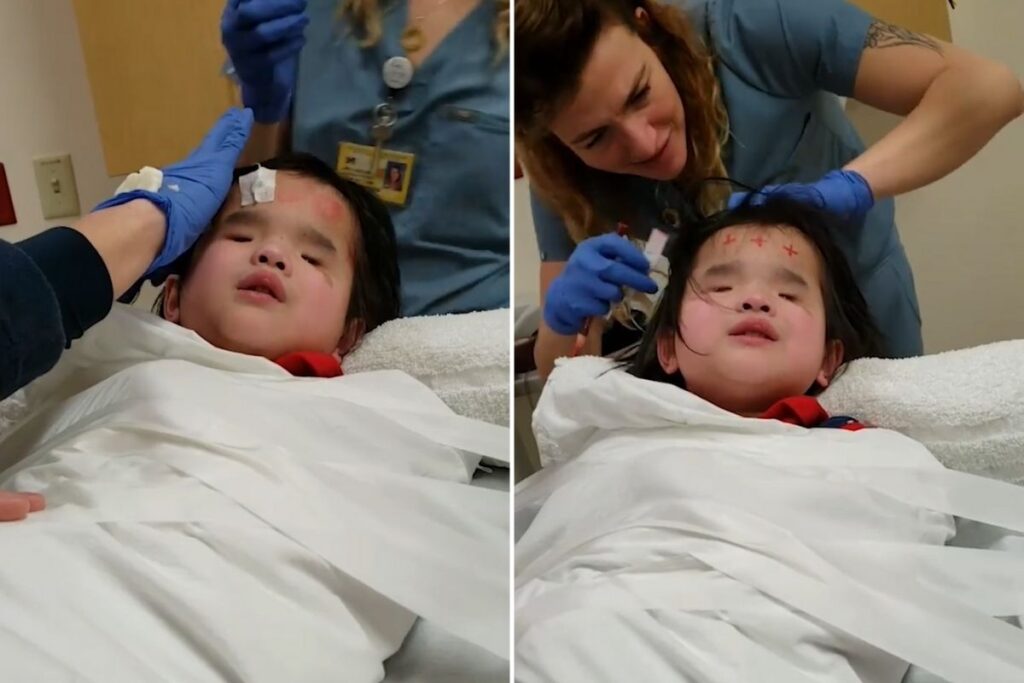 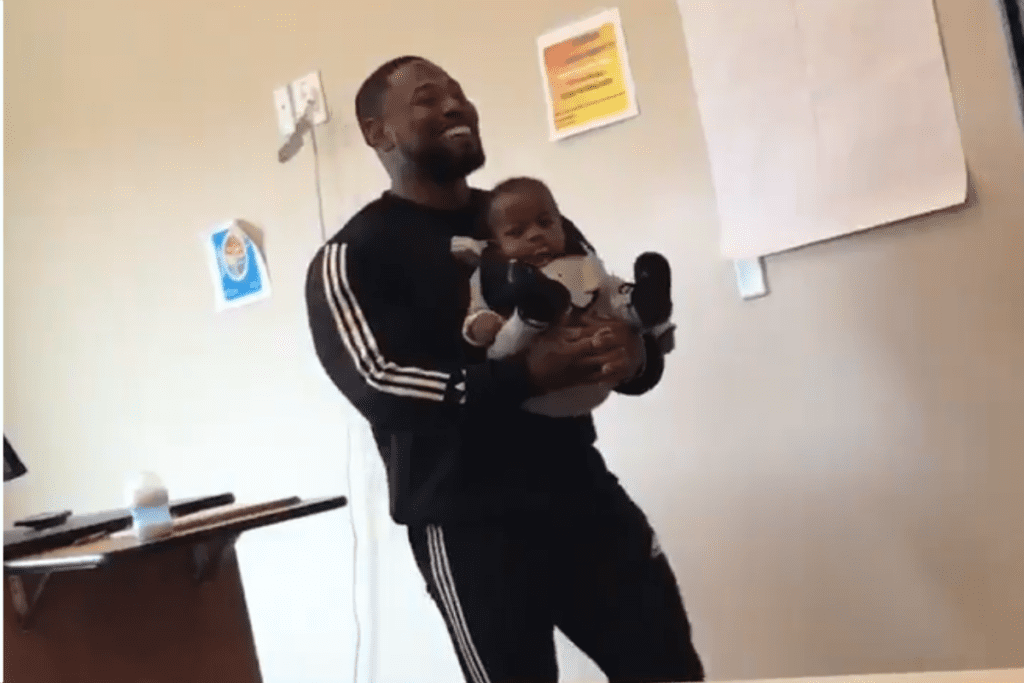