Eleven-year-old Tori Anderson was born with only one digit on each hand, something that made her embarrassed and ashamed.

It kept her from meeting new people. “I’d probably run away from them or hide my hands,” she told WSBT-TV.

But through a fluke of luck, or God’s blessing, as Tori’s dad believes, a connection was made that allowed the child to get a pair of functioning hands, thanks to University of Notre Dame students and 3D printer technology.

Doug Anderson recently began driving for Uber to help make ends meet for his family. One night, he picked up a Notre Dame student named Michael Skinner from a formal event in Indiana.

The men struck up a conversation. Anderson talked of his daughter, whom he and his wife adopted at age 5 from China. He explained his daughter’s birth defect. 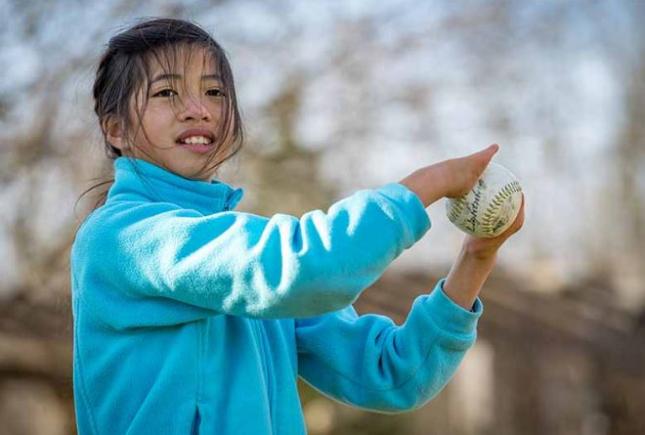 Skinner told him about a group of fellow students called e-Nable. They studied printed designs online and constructed 3D hands to fit Tori. The family had long considered prosthetics, but Tori is still growing, meaning the expensive prostheses would quickly become obsolete.

The girl can now throw a baseball and pick up things. 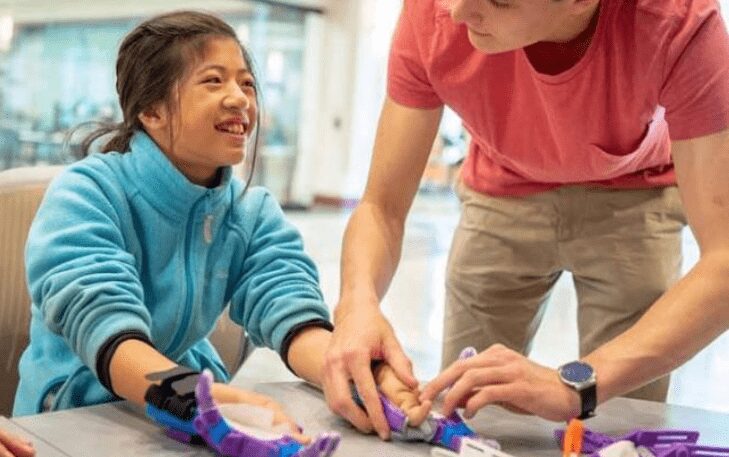 The students are still working on ways to make the hands even better.

“We would like to able to make modifications to the designs that exist and improve upon them so that we can make better products moving forward,” said e-Nable president Cole Grabowski. 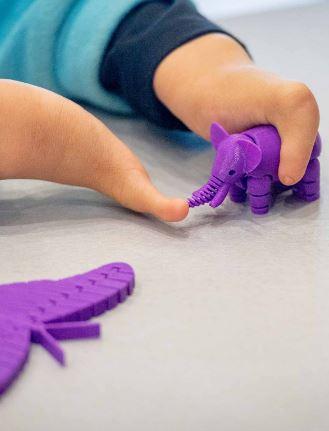 Her father credits his faith. “Hands and feet of God. That’s the way I look at it. That’s what they are and I’m sure they’d be willing to help anybody else in the community that needed help,” he said.

Tori, who tried not to let her limitations or hands get in the way of being a kid, says she loves her new hands. “It’s better this way,” she said.

Story as seen on Inside Edition