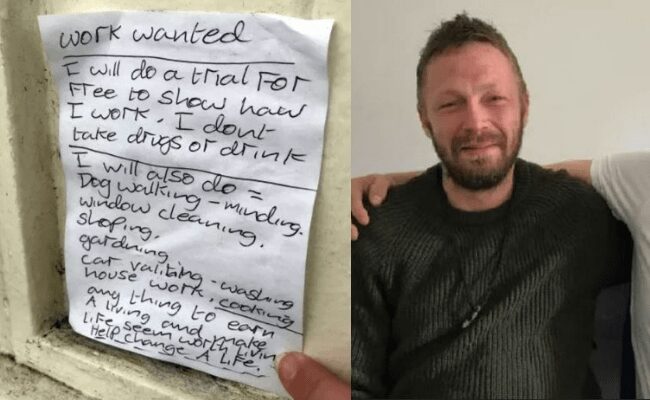 “Everyone deserves a home”. That’s what 16-year-old Charlotte Howard said after seeing homeless man, Anthony Johnson’s, note asking for work at a bus stop. It broke her heart to see the tent he was living in behind the bus stop. Anthony has been homeless for nine years and stated that he needed something to ‘make life worth living’. Charlotte sprung into action and shared Anothy’s story. With some help from a local charity, Warming Up the Homeless, now Anthony is working to set up his own handyman repair business with a partner, Nelson Smith. Let this be a lesson to always have faith in humanity. There are some really good people out there, some that just want something to make life worth living, and some that just want to help people on that journey to find fulfillment. Enjoy the story.

A man who has been living on the streets for nine years has been found a home and job after a teenager spotted his note posted next to a bus stop. 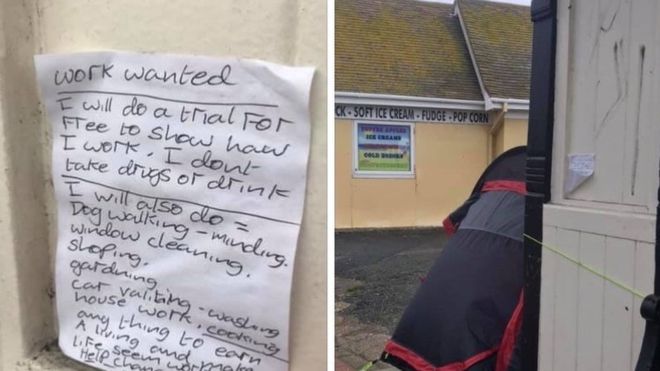 Anthony Johnson’s note said he was looking for a job “to make life worth living”.

Charlotte Howard, 16, saw the note on the Hastings bus stop and decided to post an appeal on social media.

Charlotte said when she saw Anthony’s note at the bus stop next to his tent it “broke her heart”. 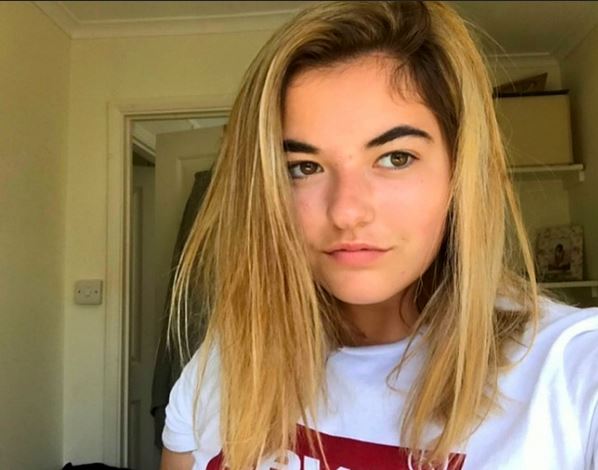 Mr Johnson’s note read: “I will do a trial for free to show how I work. I don’t take drugs or drink.

“Anything to earn a living and make life seem worth living.”

She said the caravan was donated to Mr Johnson and now a local homeless charity is trying to find a permanent site for it.

Juliet Kelly from the Hastings charity Warming Up the Homeless, said: “I’ve just been there to advise her, and try and let Anthony know what’s going on.

“I was worried he might be a bit overwhelmed by it, but he’s loving it.”

After seeing Charlotte’s appeal Nelson Smith offered Mr Johnson a job and the pair are now working to set up a handyman business. 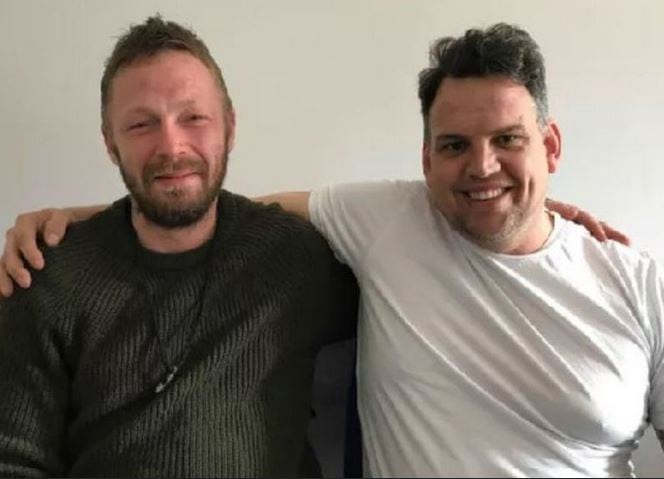 Charlotte said: “I wasn’t expecting all this from a couple of [online] shares.”