8th grader starts movement to eliminate $18,000 of lunch debt for his school district 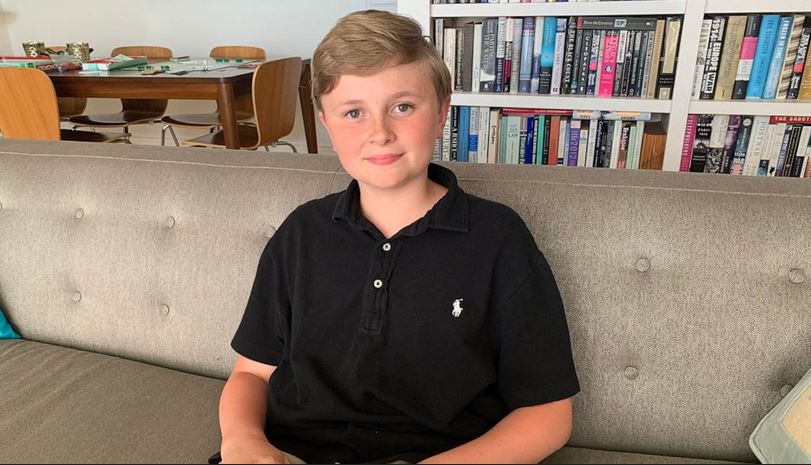 A 14-year-old in the 8th grade, has pledged to eliminate the sizable lunch debt for a district of 129 schools in Texas.

“I was never expecting to raise this much money, really honestly,” Ben told “Good Morning America” of his crowdfunding success. “It’s pretty crazy but the more the better, I guess, because it’s more kids we could pay off.”

Ben kicked off his initiative on GoFundMe on April 21 as part of a semester-long school project in which students dig into a community issue. 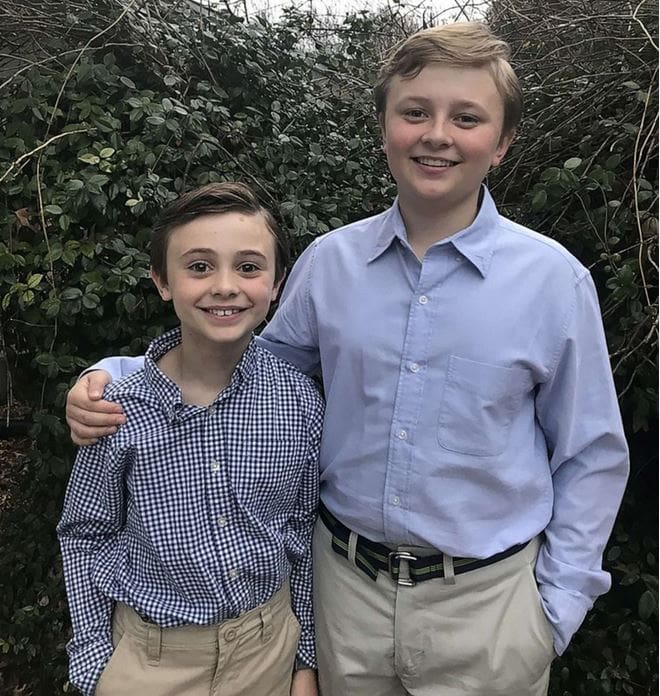 Ben took an interest in school lunch debt and so-called “lunch shaming” happening in some schools across the country. Lunch shaming includes serving cold food if a child’s lunch account has not been paid in full, or denying lunch to the child altogether. Ben said Austin ISD does not engage in lunch shaming, but the debt is a burden none the less.

“[Ben said] to me, ‘you know they were throwing food out in front of a kid if they cant afford it?'” his mom, Kelly Walton, told “GMA.” “He did interviews then with cafeteria budget workers and [learned] every kid gets a lunch, but they rack up debt.”

“Their parents simply cannot pay it sometimes,” she added. “I think it’s good for him to realize that not everyone has [what he has].” 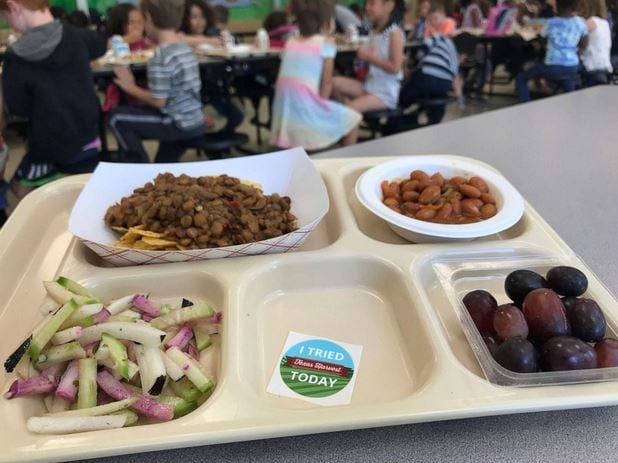 In 2016, Pennsylvania cafeteria worker Stacy Koltiska made headlines when she quit her job at an elementary school after she said was required to take a hot lunch away from a student who had fallen behind on payments.

One year prior, Dalene Bowden, an Idaho cafeteria worker, said she was fired for giving a free meal to a hungry student who was unable to pay for it.

Austin ISD said it will never deny kids of a full lunch. 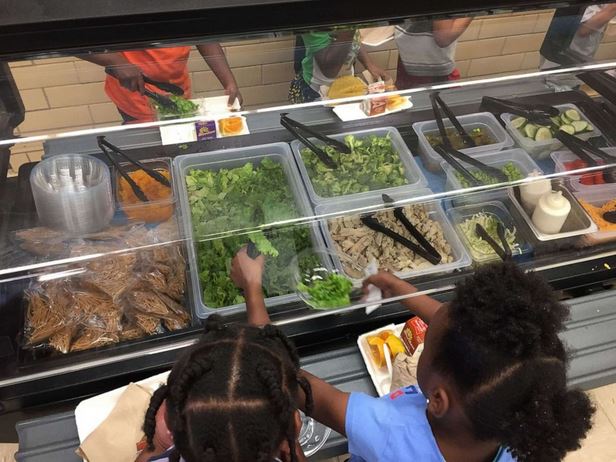 “No child goes hungry and all students are offered the same foods,” said Anneliese Tanner, executive director of Austin ISD Food Services and Warehouse Operations. “We aren’t just focused on every student getting a meal, but it being the best quality meal.”

Tanner told “GMA” that 57 percent of the students in the district receive free meals as part of the national school lunch program — but not all students qualify if their family’s income does not meet the requirements for free and reduced price meals. 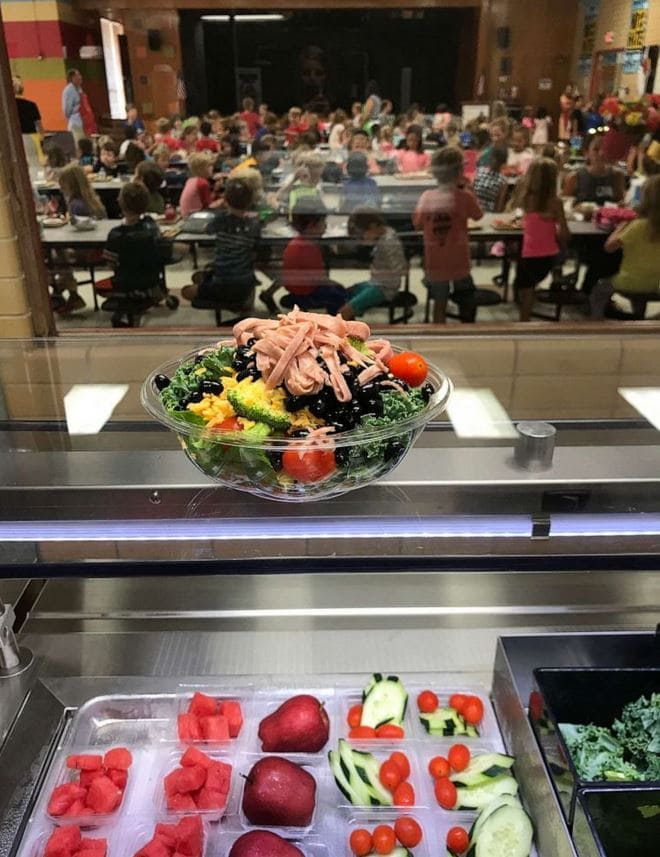 “The cost of living in Austin is high so these families are struggling to make ends meet,” Tanner added. “This is why its important we provide a free meal to our students every day.”

When he first launched “LunchCounts!” Ben’s original goal was to raise $3,200 to pay off the lunch debts at three school — Blazier Elementary School, Paredes Middle School and Akins High School, since their campuses had the highest balances in the district. 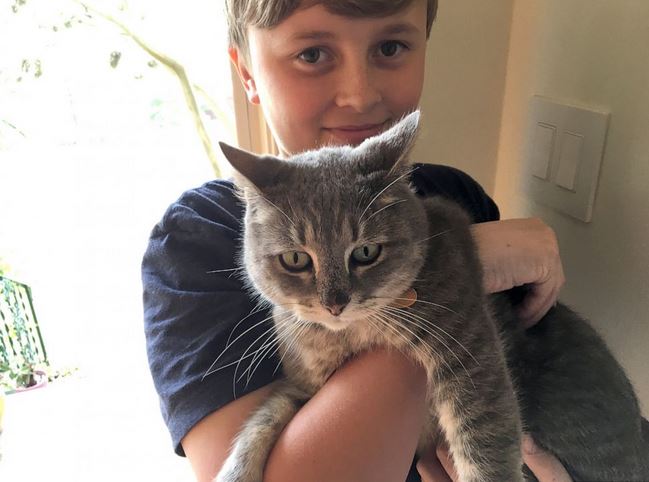 But in a matter of days, his GoFundMe page exceeded the initial goal. Ben has now raised nearly half of the district’s overall lunch debt.

“I think Ben is an amazing leader and is so compassionate,” Tanner said. “Especially at his age, to recognize that there are students his age and younger who are struggling with food insecurities and facing hunger. He’s taking steps to try and do something about it — how admirable.”

Next week, Ben will present his project at school. He hopes to continue paying off the lunch debt every year.

“If we could get to the whole debt, that’d be really cool. I don’t think we’ll get there by the end of the school year, but you never know,” Ben said.

Send this to friends who have been trying to make a difference in their community.